One if the best teams in the recent years and surely a team that has received the most attention last year. The reason is more than obvious. Heading into this season, they should let the 2015/16 finals behind and focus on another great season. Golden state has made a few changes to their roster, one of the most noticeable being the arrival of Kevin Durant. In addition, Damian Jones, Patric McCaw, JaVale McGee, Zaza Pachulia and David West will have a chance to prove themselves in the Warriors. Leonardo Barbosa, Harrison Barnes, Festus Ezeli, Brandon Rush, Marreese Speights and Andrew Bogut are the players that left the team. It’s without a say, the Warriors will put on a show for the fans once again. Boasting a very strong team they are expected to go far, maybe up to the the finals again. But let’s hope this time it will go their way. 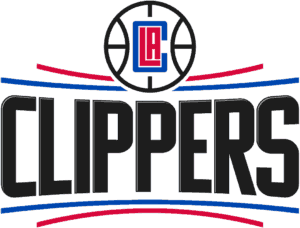 A disappointing season behind them, will have put it behind and look forward. LA Clippers have been crushed in the playoffs against Portland (2:4), but we could say Portland had luck. If the Clippers had no suffered from injuries, the outcome would be much different. But there is nothing you can do, injuries are a part of the game and they can ruin a great season. Going into this season, Clippers had several offseason moves. Brice Johnson, David Michineau, Diamond Stone, Alan Anderson, Brandon Bass. Raymond Felton, Xavier Munford, Marreese Speights and Dorell Wright all found a new team in Clippers. Cole Aldrich, Jeff Ayres, Jeff Green, Pablo Prigioni, C.J. Wilcox, Branden Dawidson and Devyn Marble on the other hand left the squad. It’s really hard to say how would Clippers perform last season if there were less injuries, as there were a lot of them. They surely got a potential and I hope they will be able to show it. And it will happen, only if players will be able to stay healthy. 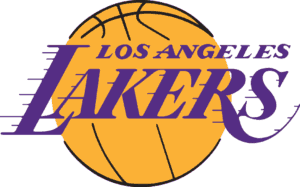 Far from what they used to be, the LA Lakers are hoping for a better future. They have got a decent team in their hands, but playoffs are still probably out of their reach for now. This will be their first season in 20 years to start a match without Kobe Bryant, so it’s time to start a new era of LA Lakers. Laker used their No.2 pick on Brandon Ingram, who seems to be just what Lakers need. As for other signings, Ivica Zubac, Luol Deng, Timofey Mozgov, Thomas Robinson, Yi Jianlian and Jose Calderon are the new names in the roster. On the other hand, beside Bryant’s retirement, LA Lakers will start the season without Brandon Bass, Roy HIbbert, Ryan Kelly and Robert Scare, who all left the team. For me the arrival of Deng and Mozgov is questionable. The fact they are 31 and 30, and being given a 4 year deals asks a question. Will LA Lakers be able to use their potential for more than 2 years? Lakers are not expected to achieve much this season, or any season in the near future. Firstly they need to take small steps, for example, finishing above the last place in Western Conference. They have got young players and if they grow, Lakers might grow with them in the upcoming season, so I would advise to pay attention of their development. 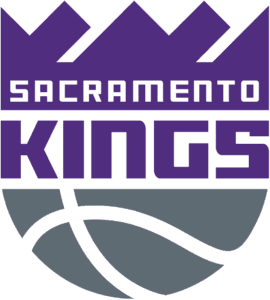 Long lasting restructuring of Kings is still going on, with the arrival of a new coach Dave Joerger and moving to a new arena (Golden 1 Center). Besides that, the team is more or less the same. Looking at offseason moves, Kings drafted Georgios Papagiannis, Malachi Richardson, Skal Labissiere and Isaiah Cousins. As for free agency signings, Arron Afflalo, Matt Barnes, Jordan Farmar, Ty Lawson, Garrett Temple and Anthony Tolliver found a new team in Sacramento. On the other hand Quincy Acy, James Anderson, Seth Curry, Eric Moreland, Rajon Rondo and Marco Belinelli left the squad. Sacramento Kings GM decided to only offer a short term contracts, which is understandable. He probably decided to do that, as he has not been able to bring any big player to his team. Kings are a long shot for playoffs to say the least. I do not see them getting there with their current roster, but as many teams that struggle, they are searching to find a way to improve in the long run. Will it happen is yet to be seen. 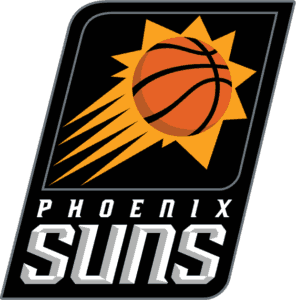 With 23 wins last season (2nd worst in Western Conference), they need to improve if they wish to be a competitive team. They do have young players and if they work on their development, the good results just might find the Suns. Phoenix Suns have brought 3 players from the draft: Dagan Bender (No.4), Marquese Chriss (No.8) and Tyler Ulis (No.34), but only 2 via free agency: Leonard Barbosa and Jared Dudley. With the new arrivals, Phoenix Suns had to make some room, so they let go of Chase Budinger, Jon Leuer, Ronnie Price and Mirza Teletovic. With 2 potential stars in Bender and Chriss, the Suns will be hoping they can get as many minutes as possible, which they will need for their development. As for the upcoming season, Bledsoe is the man that will need to put up good performances if the Suns wish to improve. Last season, the injuries stopped him and he as well as the whole squad hopes this will not be the case in 2016/17. He truly is an important player for the Suns and with that comes big responsibility. Despite not being a competitive squad, they will be fun to watch with 2 top picks in the draft, new coach and the return of Bledsoe. If they manage to develop the players they have got it will pay off in the long term. With that in mid, the Suns are looking towards the future.