Last season they seemed to improve a lot, or at least came close to the “golden days” when we could see Kevin Durant, Paul Pierce and Ray Allen in the green jersey. With the singing of Al Horford and draft of Jaylen Brown they surely improved their roster. On the other side Jared Sullinger and Evan Turner were let go. Both of them combined 20.8ppg and 10.2rpg, which seems to be hard to replace, but Horford and Marcus Smart will be able to step in their shoes. Much of their success will depend on Isaiah Thomas. He has finished the season with 22.2ppg (career high), but failed to perform against Atalanta, with only 33% from the floor. There is no doubt he has a lot of room to improve, but with his potential we can expect that sooner or later.  No doubt, Celtic has improved, but if they wish to be one of the best teams in NBA, they will need at least 1 more “elite” player in their roster. Still, I see them capable of beating any team. 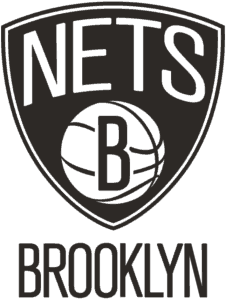 The Nets are working to build a team for the future, which is a strategy that can pay off big time.. but in the future. Brooklyn Nets added a new coach, Kenny Atkinson, brought a new GM Sean Marks, singed 2 new players Jeremy Lin and Randy Foye and traded Thaddeus Young to Indiana Pacers for a first round pick in the draft, which they used on Caris LeVert. As mentioned before, they are working on a plan to be a strong contender in the future. With investing in new coaching and training staff, new infrastructures etc. they are surely working on a strong foundation. One of the big changes is singing of Marks as a new GM. In the end it will all come up to him to make a good future for the Brooklyn Nets. Will the progress show in the upcoming season? Maybe not yet, but you can expect them to exponentially improve throughout the years. 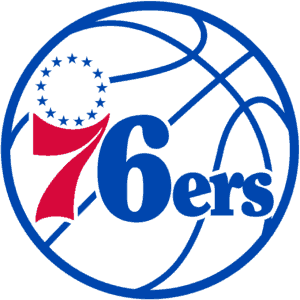 As many teams, they are working on rebuilding the team, and it seems good times are coming in the future. With the 1st overall pick in the draft, 76ers drafted Ben Simmons, who ended up with a broken foot in the training camp. Everyone expected a lot from Simmons, but as mentioned before, he ended up playing 0 games due to the injury. On the positive note, 76ers singed Dario Saric and got Joel Embiid returning to the court after an injury. After a terrible season, with the lowest offensive ranking and only 10 wins, there is only room to improve. Of course the expectations are not high, and everyone realises that, but I will gladly follow their rebuilding process. 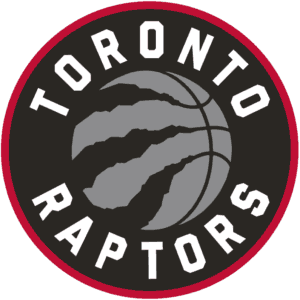 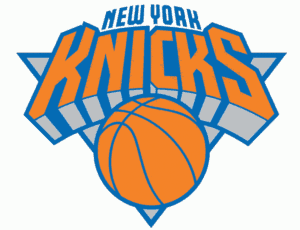